The Foothills Country Hospice is a place of refuge where all of us – staff & volunteers – work to create an atmosphere of care and dignity for those we serve, including offering bereavement support to loved ones.

The Foothills Country Hospice began with the dreams & visioning efforts of some extraordinary local citizens who saw the need for a rural hospice home in the MD of Foothills. Learn more

We believe in providing the utmost care and compassion for
those we serve, including bereavement support for loved ones. Learn more

Embracing quality in living, compassion in death, and support in bereavement to the Foothills community.

Reaching beyond our hospice walls to help one another through the end of life's journey.

Our eight bed, 13,500 square foot facility is located 1.5 km north of Okotoks on an eight-acre parcel of land with beautiful mountain views.

Meals are prepared on-site in our commercial kitchen at no cost to patients. In addition to our full kitchen and dining area, we have a common living room, patient spa, family room and guest suite.

PLEASE NOTE, WE ARE A SCENT FREE ENVIRONMENT 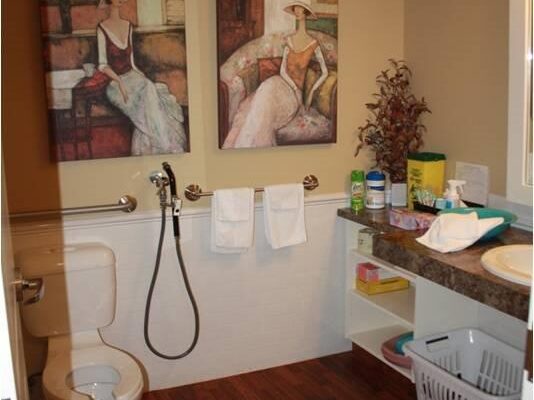 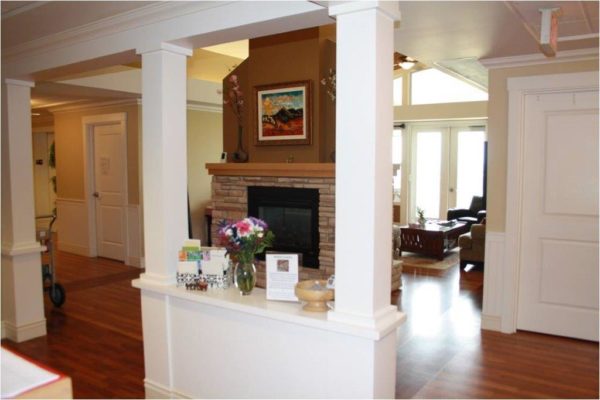 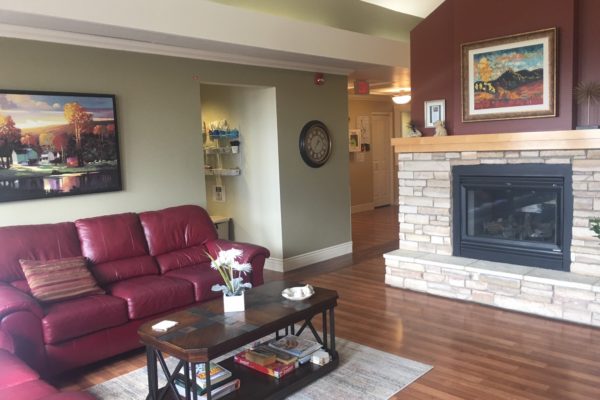 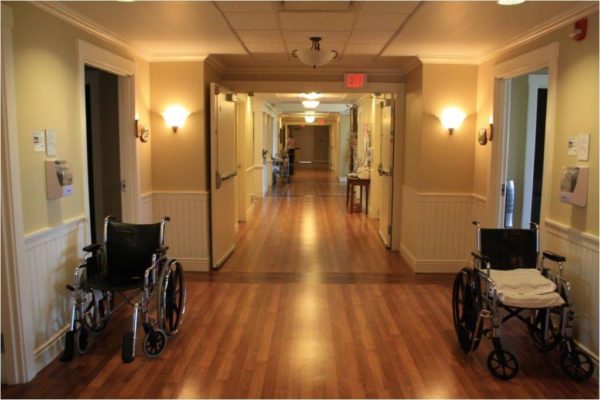 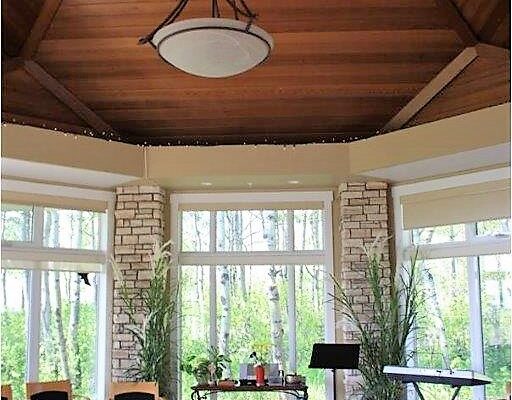 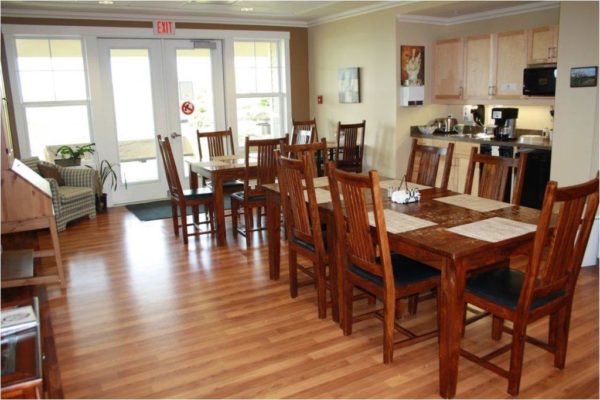 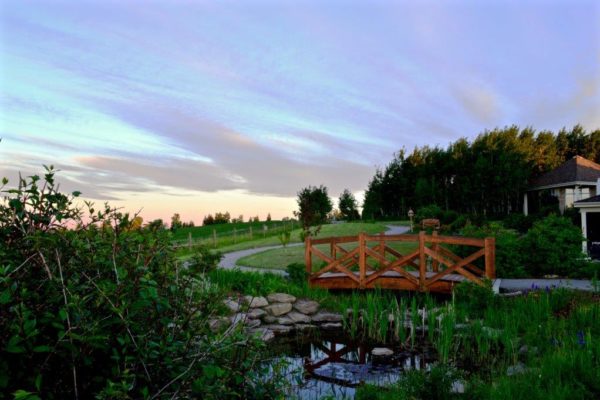 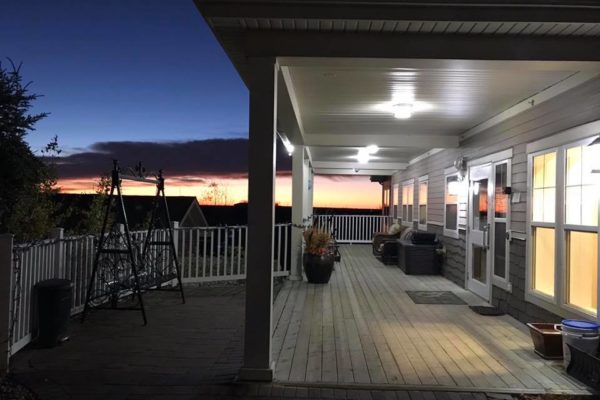 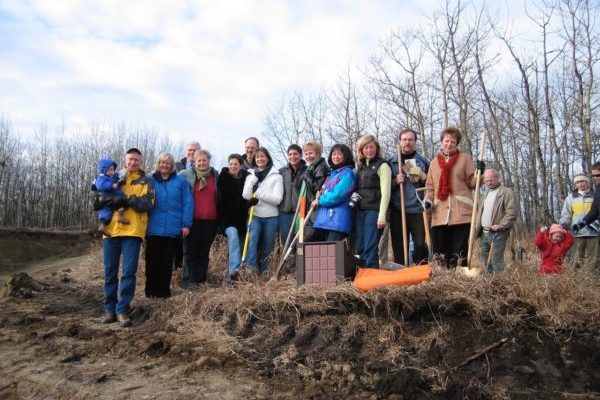 Foothills Country Hospice began with the dreams and visioning efforts of a few local citizens who saw the need for a rural hospice in this area.

As early as the mid-1990s, people were having conversations about building a free-standing country hospice in the Foothills M.D. Some of those involved in the earliest conversations were Cheryl Mullin-Reinhart, RN, Dr. Eric Wasylenko, Dr. Jim Hansen, and Rev. Marilyn Evans. More voices joined the conversations and on June 1, 2001, the first official meeting was held.

In the weeks that followed, the founding board of the Foothills Country Hospice Society was formed. The board included those named above, as well as Joanne Grout, Jennie Willings, Ginny Cox, Wendy Gilmore, Carol Close, Elaine Mansfield and Paul Cox. This group of eleven included two nurses, a United Church minister, two physicians, two physiotherapists, a school teacher, a marketing and sales consultant, a psychotherapist and a businessman. This first board was truly a group of diverse, yet like-minded people, coming together for a common goal.

As their work together progressed, visions were shared, team building commenced, and commitment to the project was cemented. Many tasks were identified and each person assumed responsibilities that were best suited to his/her skills and abilities. Even so, many members of the board were on a steep learning curve!

Two of the earliest tasks were forming a foundation and becoming a charitable organization, both of which were achieved in September of 2002. Committees were then formed to gather needed information for many pursuits including community education and engagement, fund-raising, marketing, and acquiring property. The beautiful piece of land which was finally chosen for the hospice was donated by a local physician and one of the founding members, Dr. Jim Hansen and his wife.

Many other tasks needed to be accomplished before the vision of a rural, hospice home could become a reality. Board members pursued potential government and Alberta Health Services involvement and applied for grants. Fund-raising plans were developed and included service group presentations, gala events, golf tournaments, ‘pledge day’ with a local radio station, designated charity events, raffles, garage sales and book sales.

A great deal of work went into implementing these fundraising and public education plans, and it was through these efforts that the community at large became informed, engaged and committed to the hospice project. Support from individuals and groups in the surrounding communities continued to grow over time, which was very gratifying to everyone involved.  A “Heart for Hospice” began to beat in the MD of Foothills.

Because of all the tremendous commitment, enthusiasm and generous support, the Foothills Country Hospice accepted its first patient on January 28, 2008.

Your ticket for the: About Us