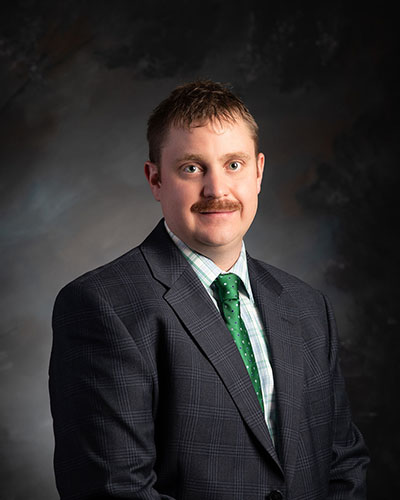 Throughout university, Adam worked for various small oil and gas companies in downtown Calgary. Following graduation, he articled for Collins Barrow Calgary where he obtained his Chartered Accountant designation in 2011. He then returned to Okotoks to work for Infinite Chartered Accountants and was admitted as partner in January 2015.

In the fall of 2013, Adam moved back to his Okotoks roots with wife Megan, and their two dogs, Luna and Lincoln. They welcomed their first child in September 2017. Adam and his family are looking forward to becoming active members of the Okotoks community once more.

Your ticket for the: Adam Stepa